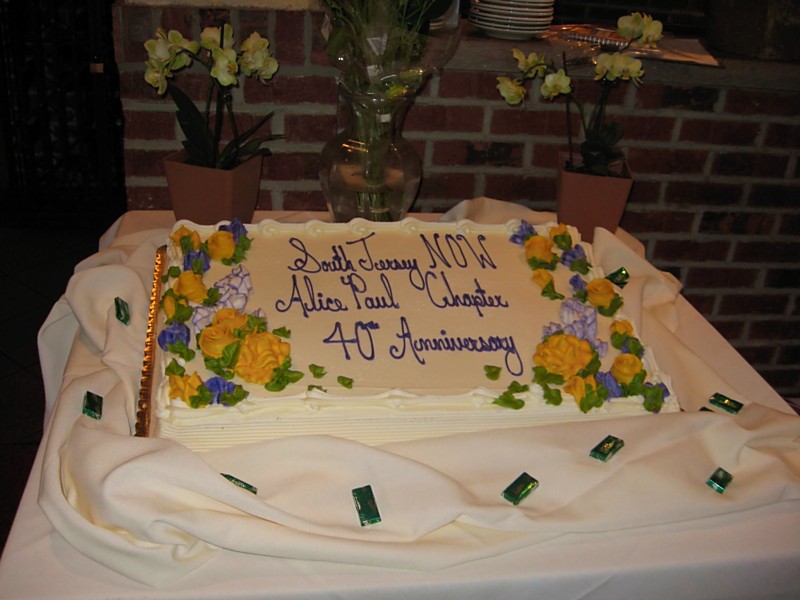 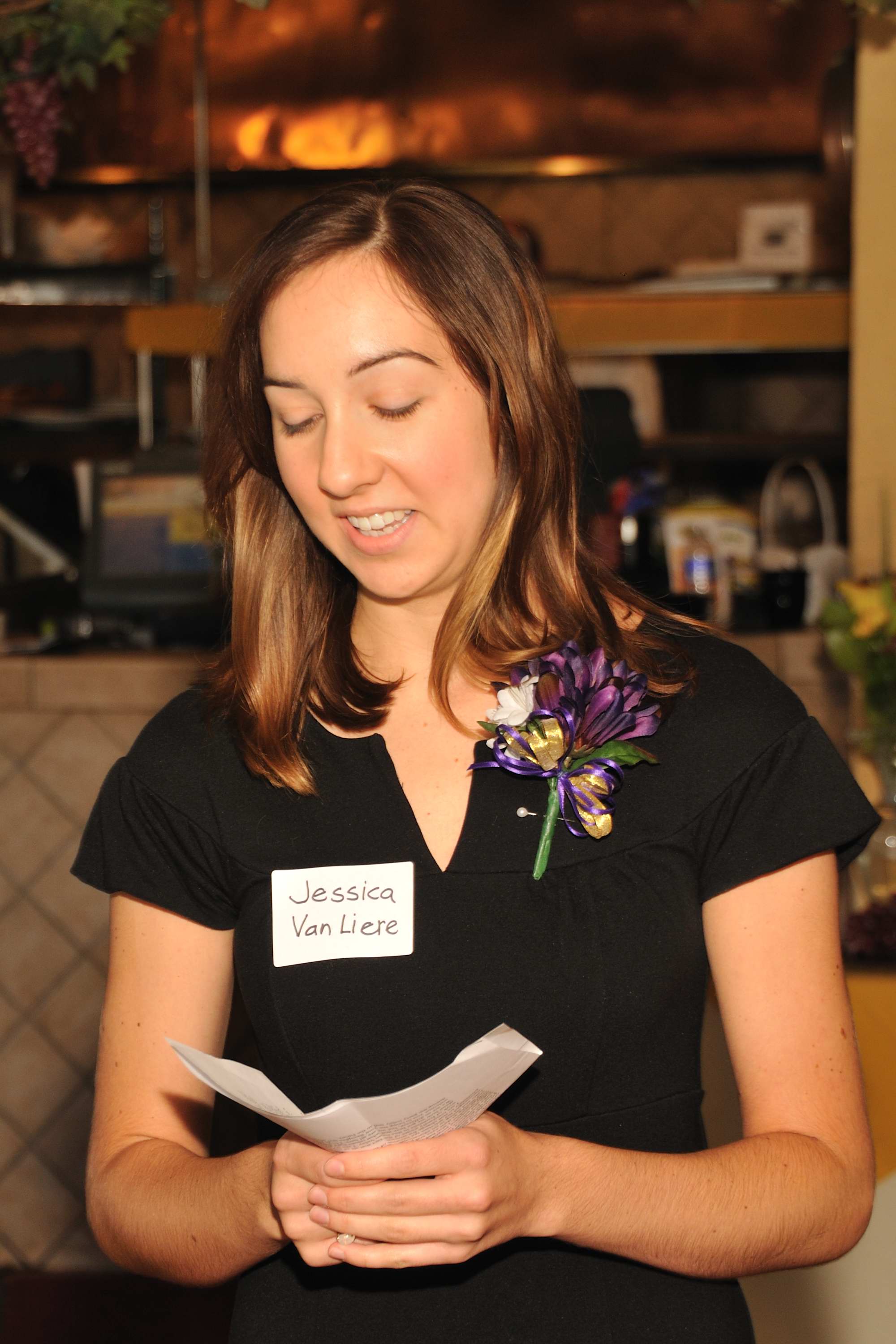 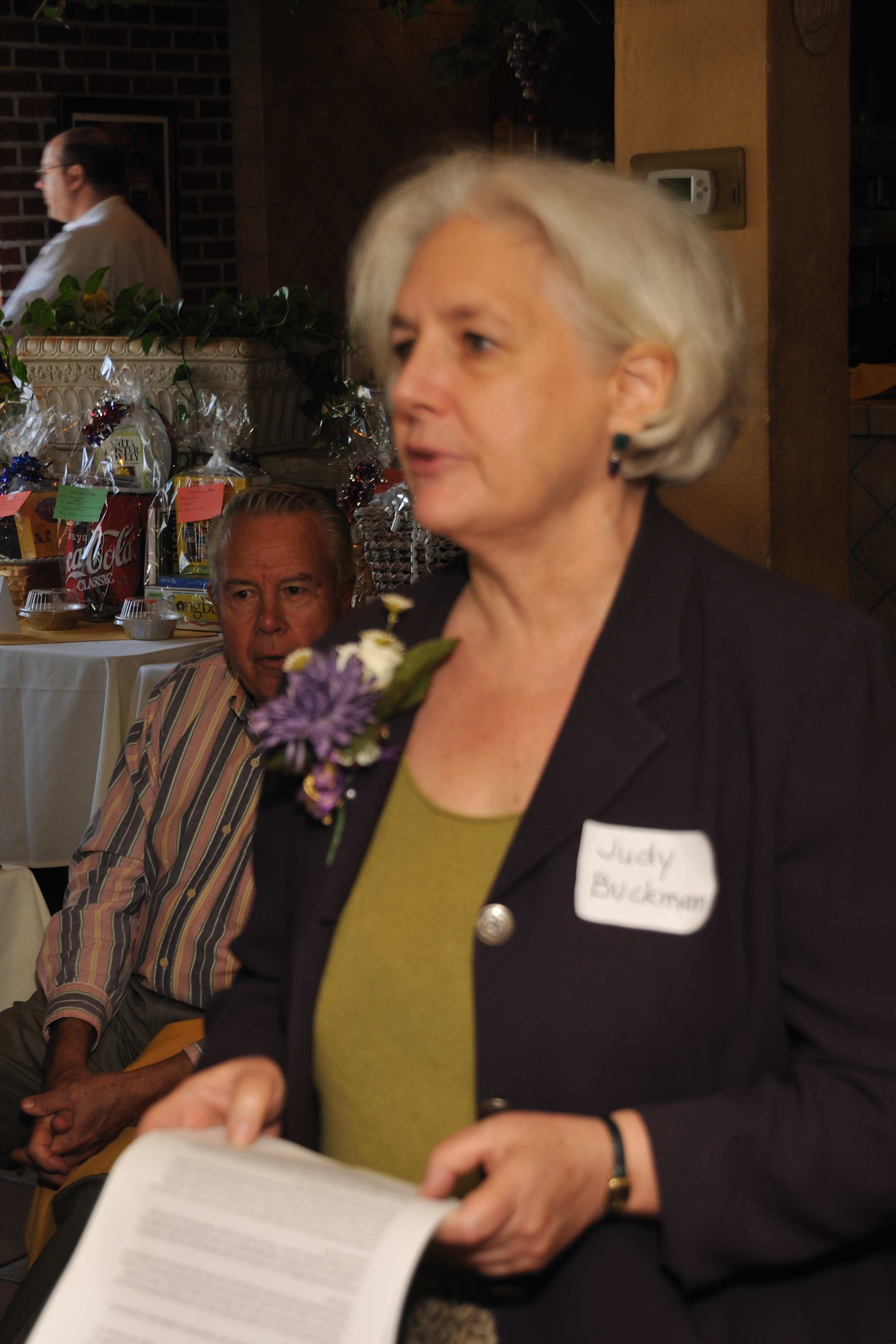 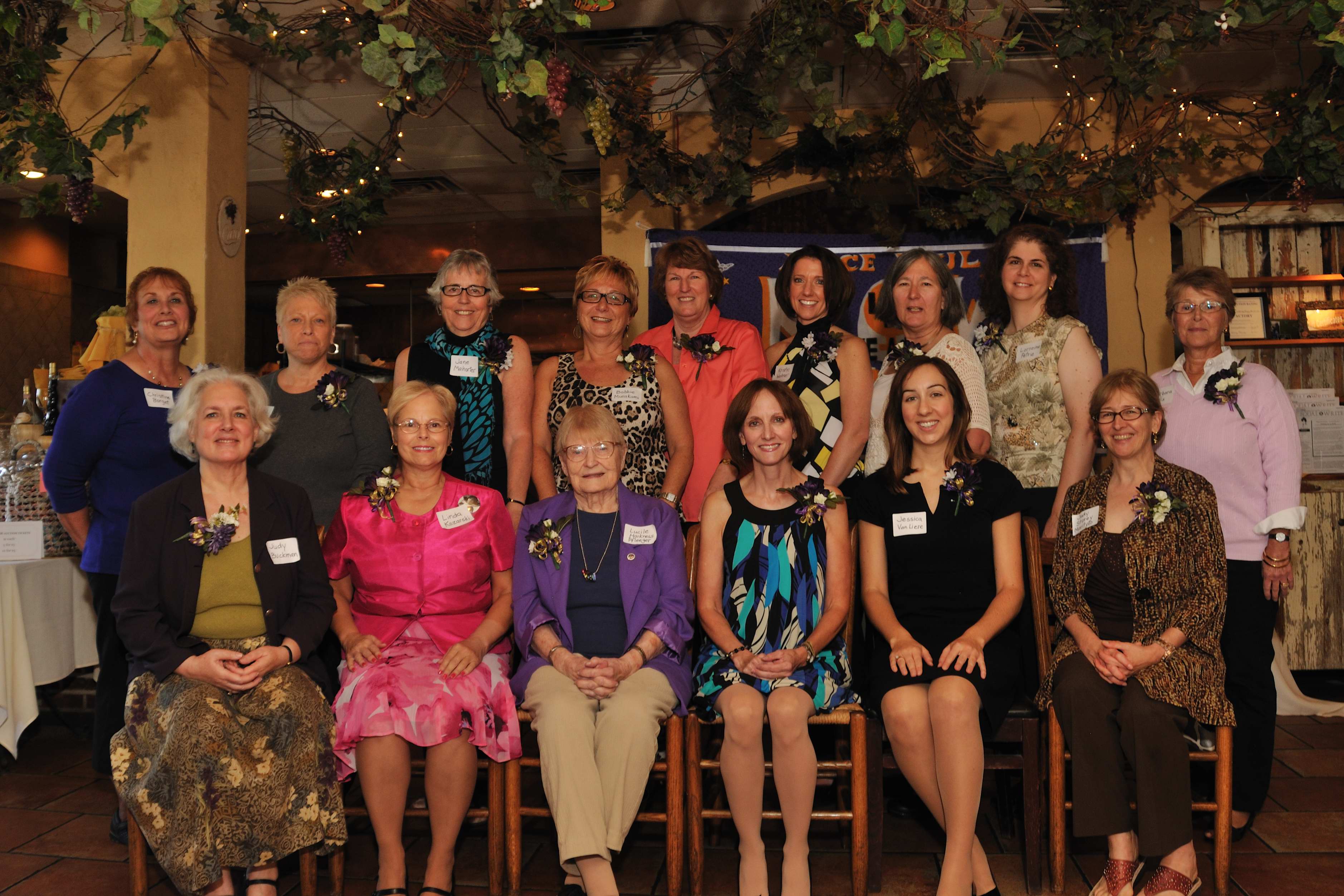 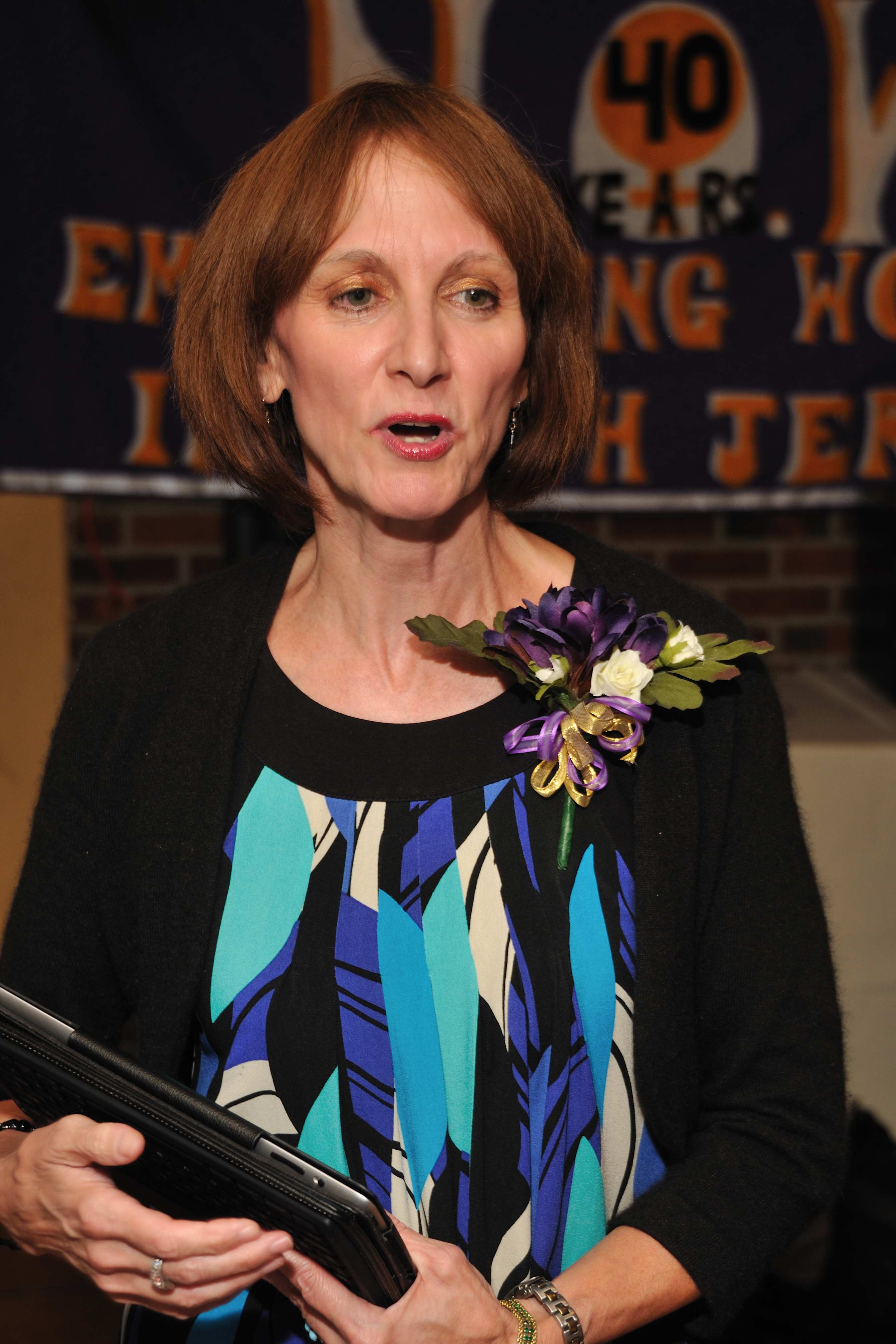 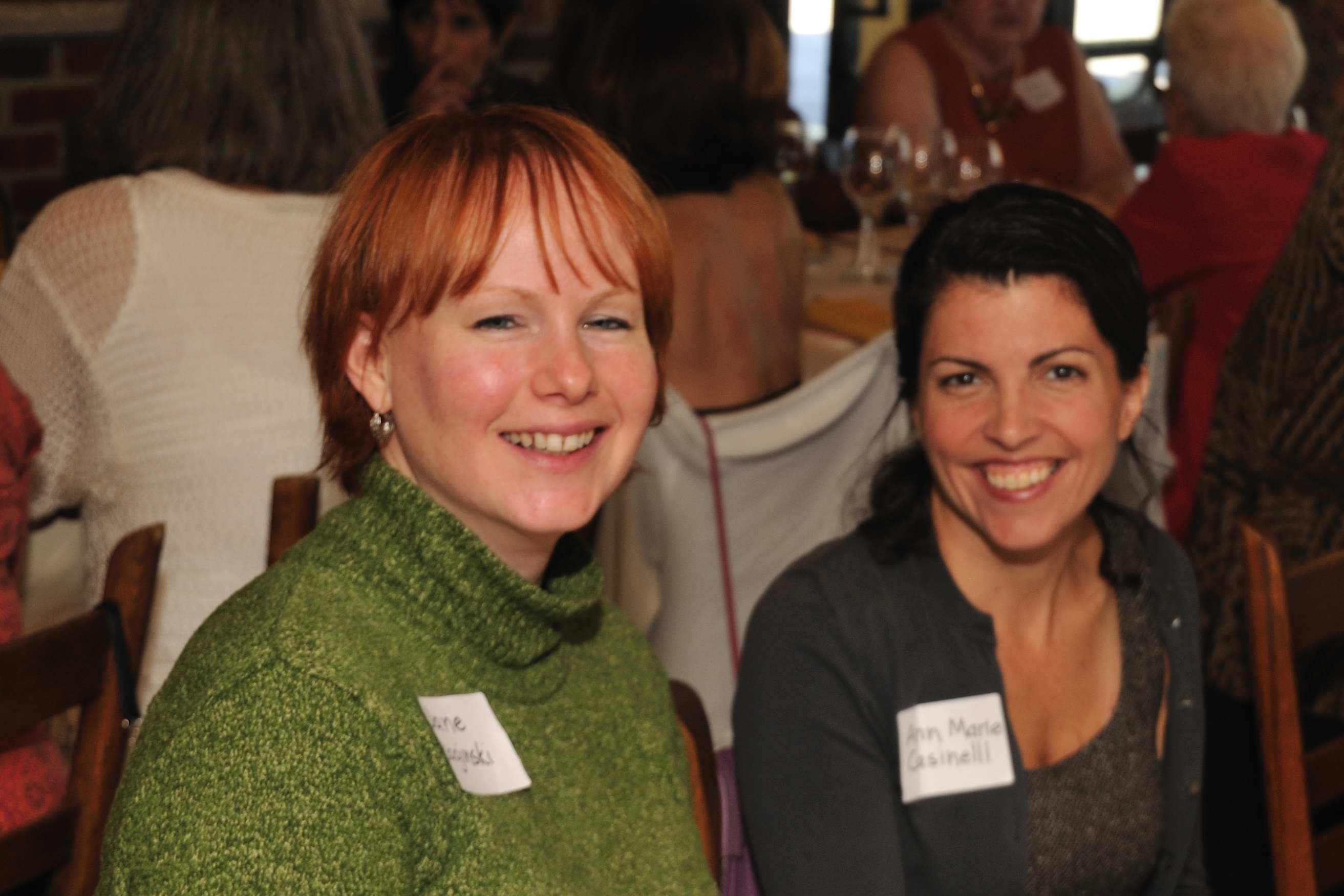 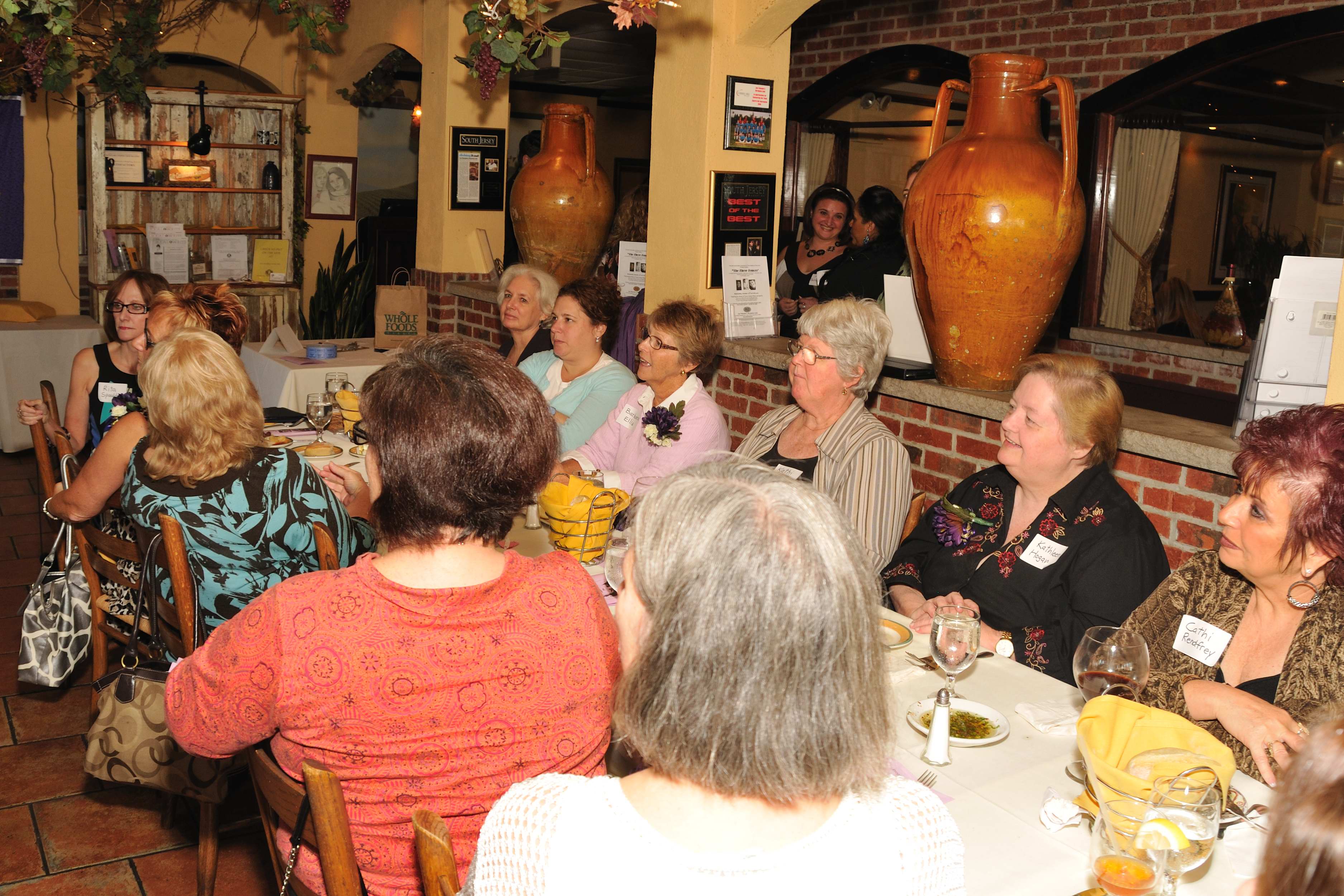 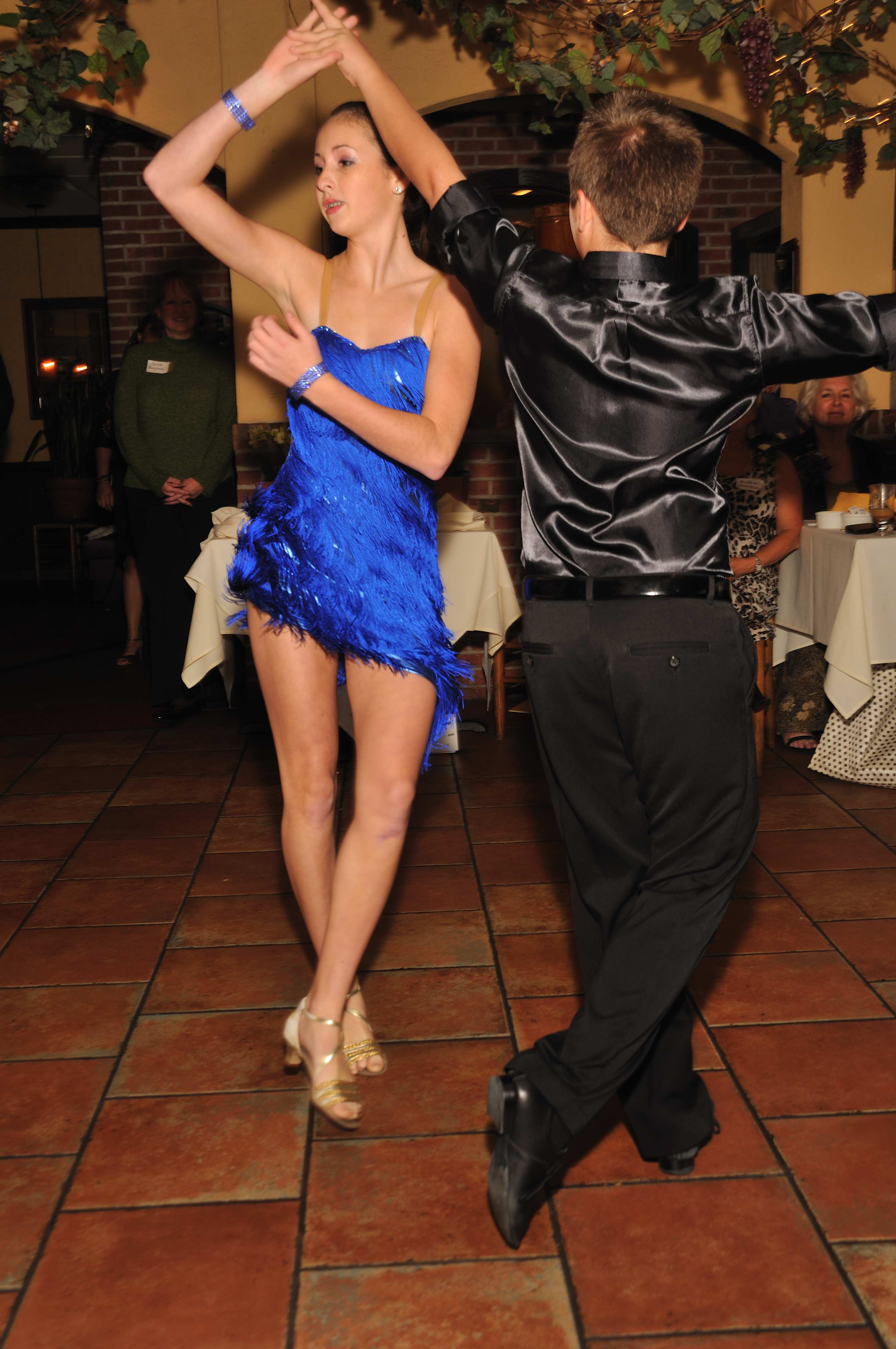 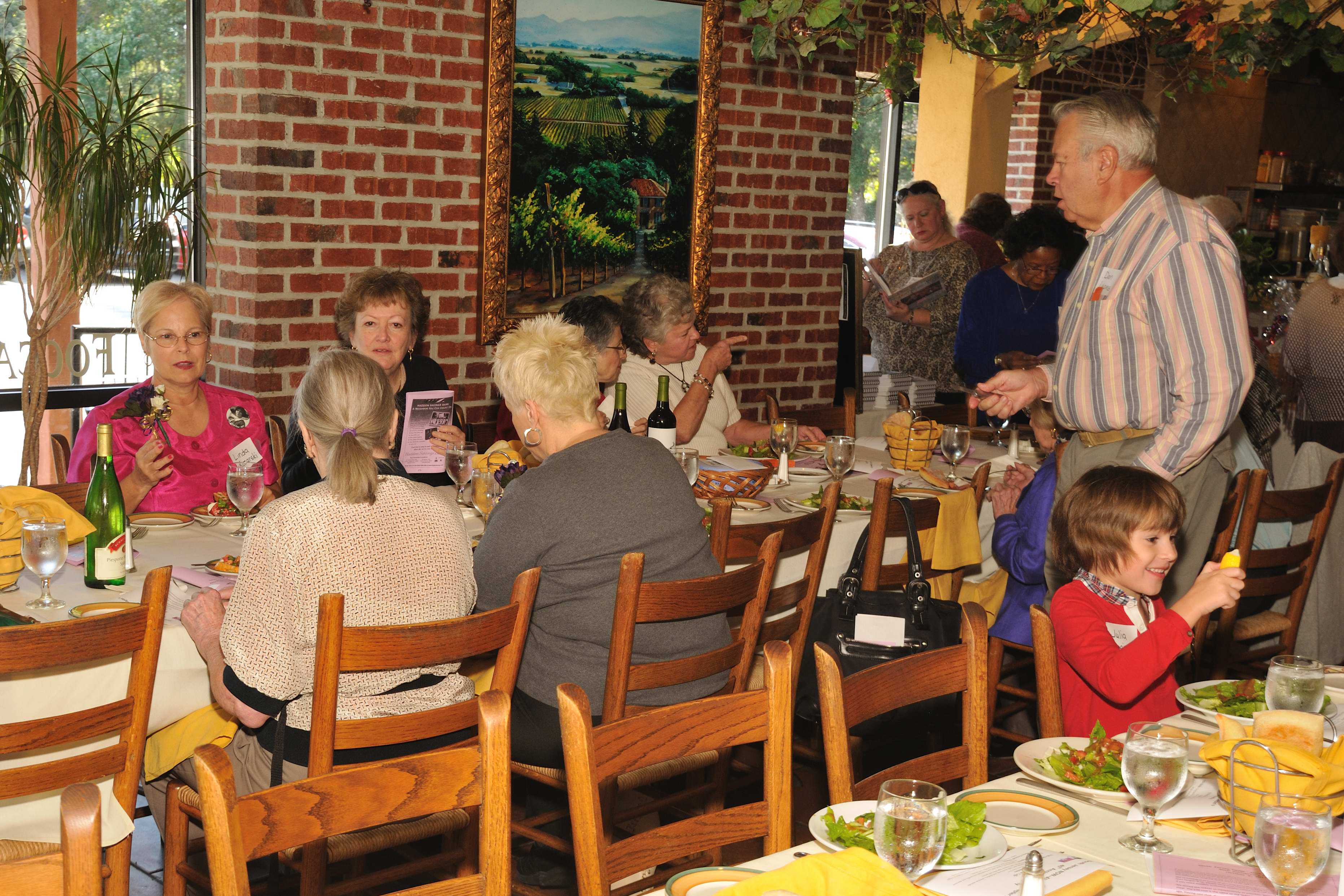 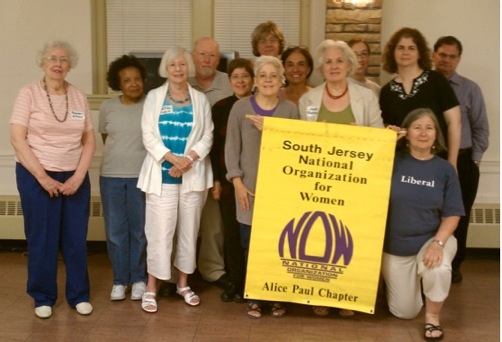 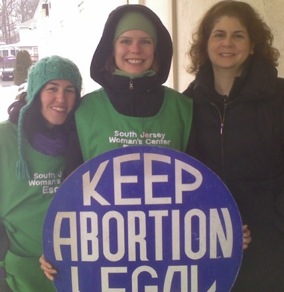 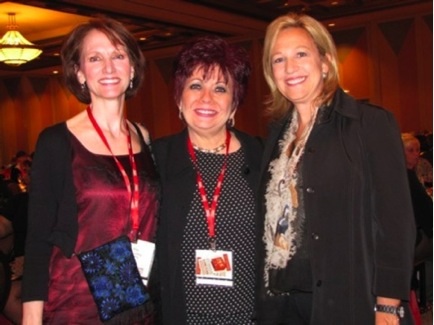 The August 2007 March for Peace, Justice, Jobs and Equality

NOW-NJ and South Jersey NOW were front and center with our banner and NOW rounds. 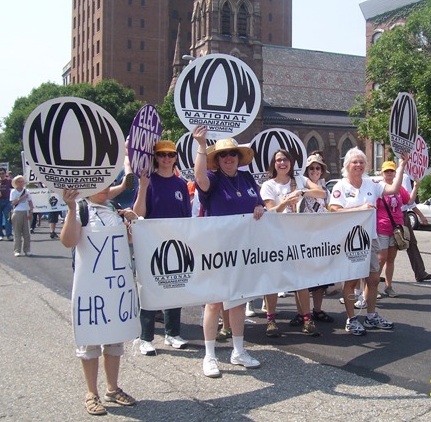 Judy Buckman (left), chapter VP of Administration, was honored for her role as a founding board member of the Alice Paul Centennial Foundation (now the Alice Paul Institute).
As an original board member, Judy played an integral role in the preservation of Alice Paul's childhood farm, Paulsdale (Mt. Laurel), and the designation of Paulsdale as a leadership institute for young women and girls (see the Alice Paul Institute at www.alicepaul.org).
We honor Judy's longstanding commitment to women's rights and her efforts to preserve and advance the legacy of Alice Paul, our chapter namesake.

NOW-NJ Annual Conference "Feminism and Legislation"
Was a Great Success Thanks to All of You!

It took place at Paulsdale, Historic home of Alice Paul and the site of the
Alice Paul Instituteís Leadership Center for Women and Girls
128 Hooten Road, Mt Laurel, NJ